A night of knowing nothing by Payal Kapadia

A university student in India, writes letters to her estranged lover, while he is away.
Through these letters, we get a glimpse into the drastic changes taking place around
her. Merging reality with fiction, dreams, memories, fantasies and anxieties, an
amorphous narrative unfolds.

Jury’s note: “We were all taken by a film with a sustained artistic vision which
blended the personal and the political in mesmerizing fashion. For a debut film,
this makes it even more even astonishing.” 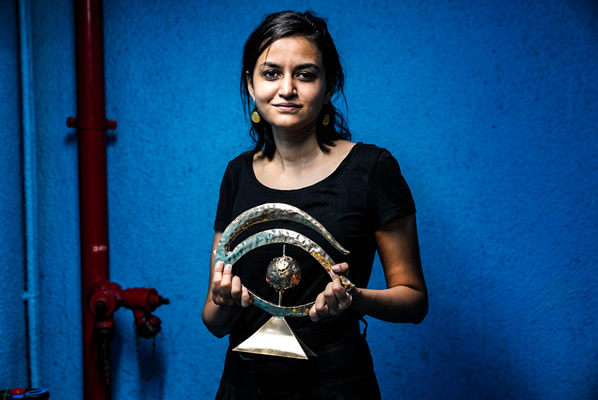 The film reconstructs the historical context of the massacre of 33 771 Jews in the Babi
Yar ravine in the north-west of Kiev through archive footage documenting the German
occupation of Ukraine and the subsequent decade.

Jury’s note: “A film with masterful editing and to a director who meticulously
weaved a lost part of history into the continuum of our collective memory.” 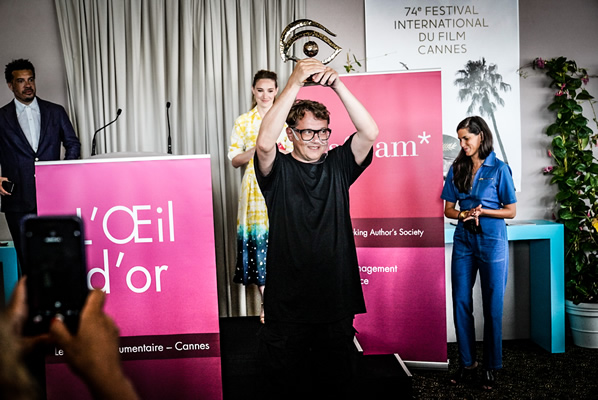 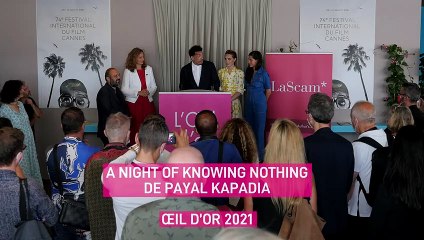 L’Œil d’or – Cannes Documentary Award was created in 2015 by LaScam in collaboration
with the Cannes Festival, with the support of Ina and Audiens.